FREE SHIPPING VIA DHL FROM AUSTRALIA ON ALL ORDERS OVER $150

‘Everything changes so quickly, and what is state of the art one moment won’t be the next. Adaptation has to be ongoing – we have to know and accept this. These are transient times.’ — Charlotte Perriand

A pioneer in the world of architecture and interior design, the trailblazer series continues with our ode to the visionary Charlotte Perriand. Born in Paris in 1903, she was a vivacious feminist from the start. Paving her way through the male dominated era, she achieved early success with progressive thought and incredible focus.

Best known for her work under Le Corbusier and Pierre Jeannneret, she is responsible for some of the most renowned modernist pieces of the 20th century. Originally overlooked for her gender, she was hired on the spot after Corbusier saw her self designed work entitled 'Bar sous le toit' at Salon d'Automne.

With an innate appreciation, her genius comes from the marriage between art and design. A kindred spirit to the Aje woman, join us in celebrating the force du jour, the one and only Perriand. 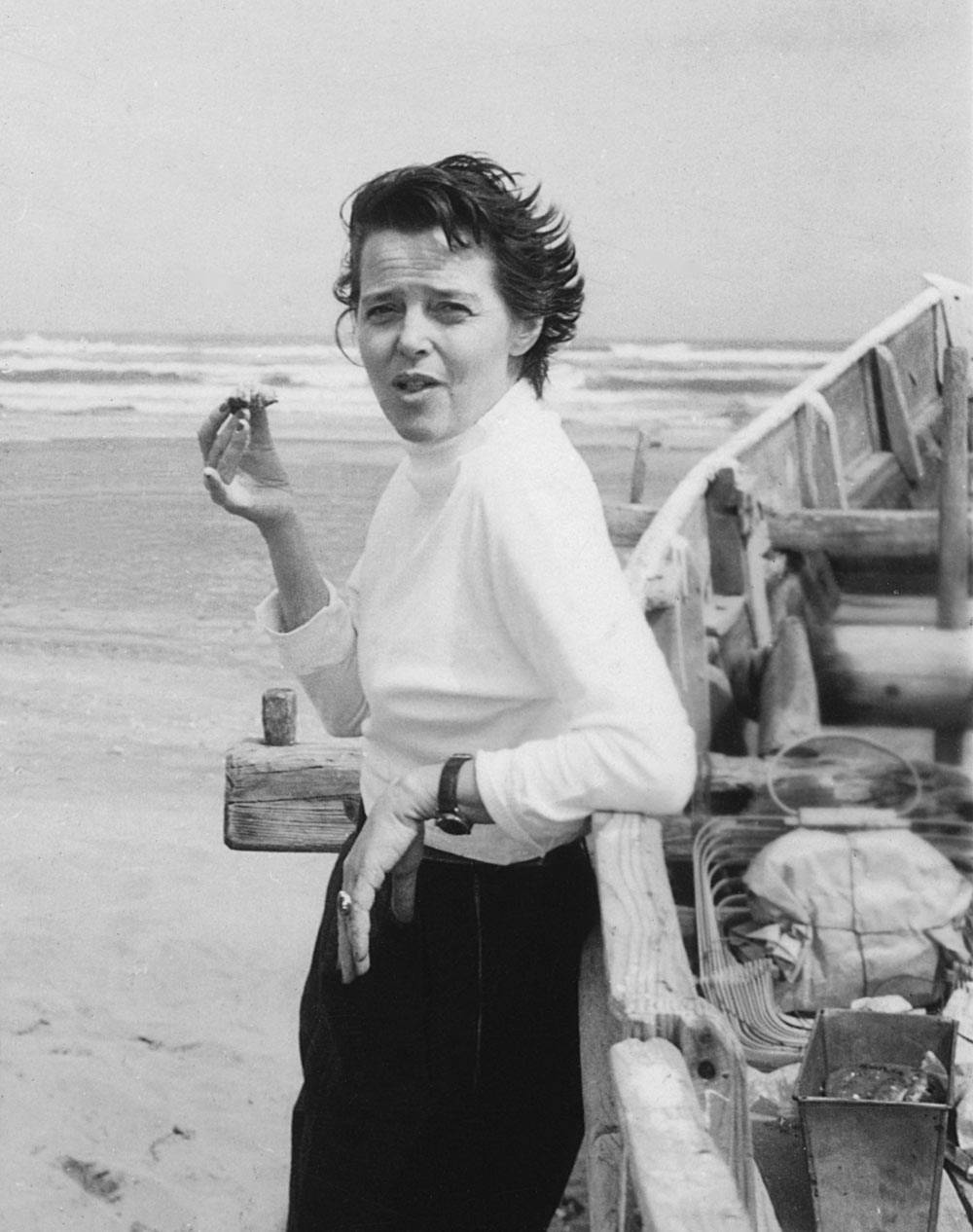 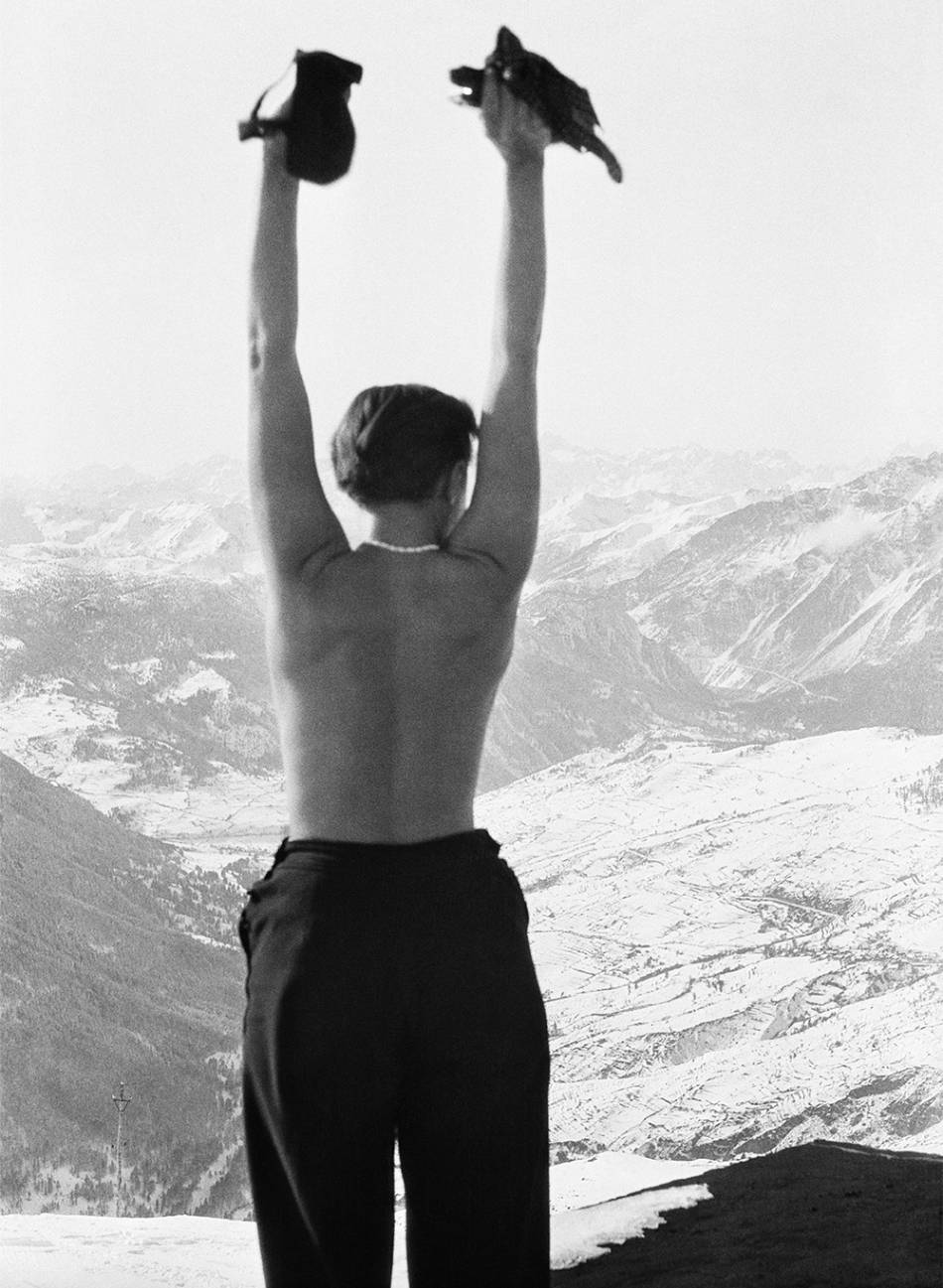 Captured in the Alps during the 1920s 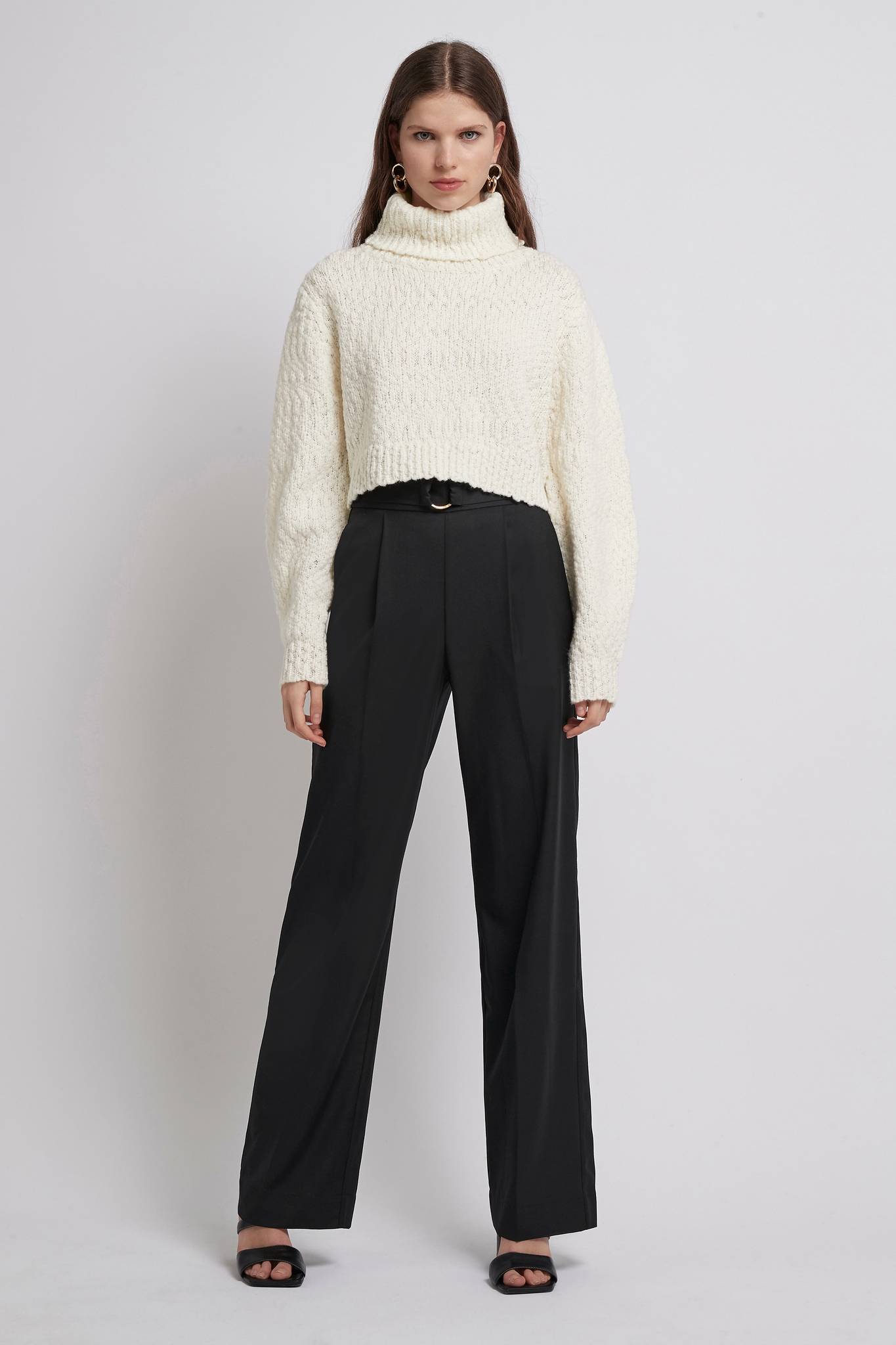 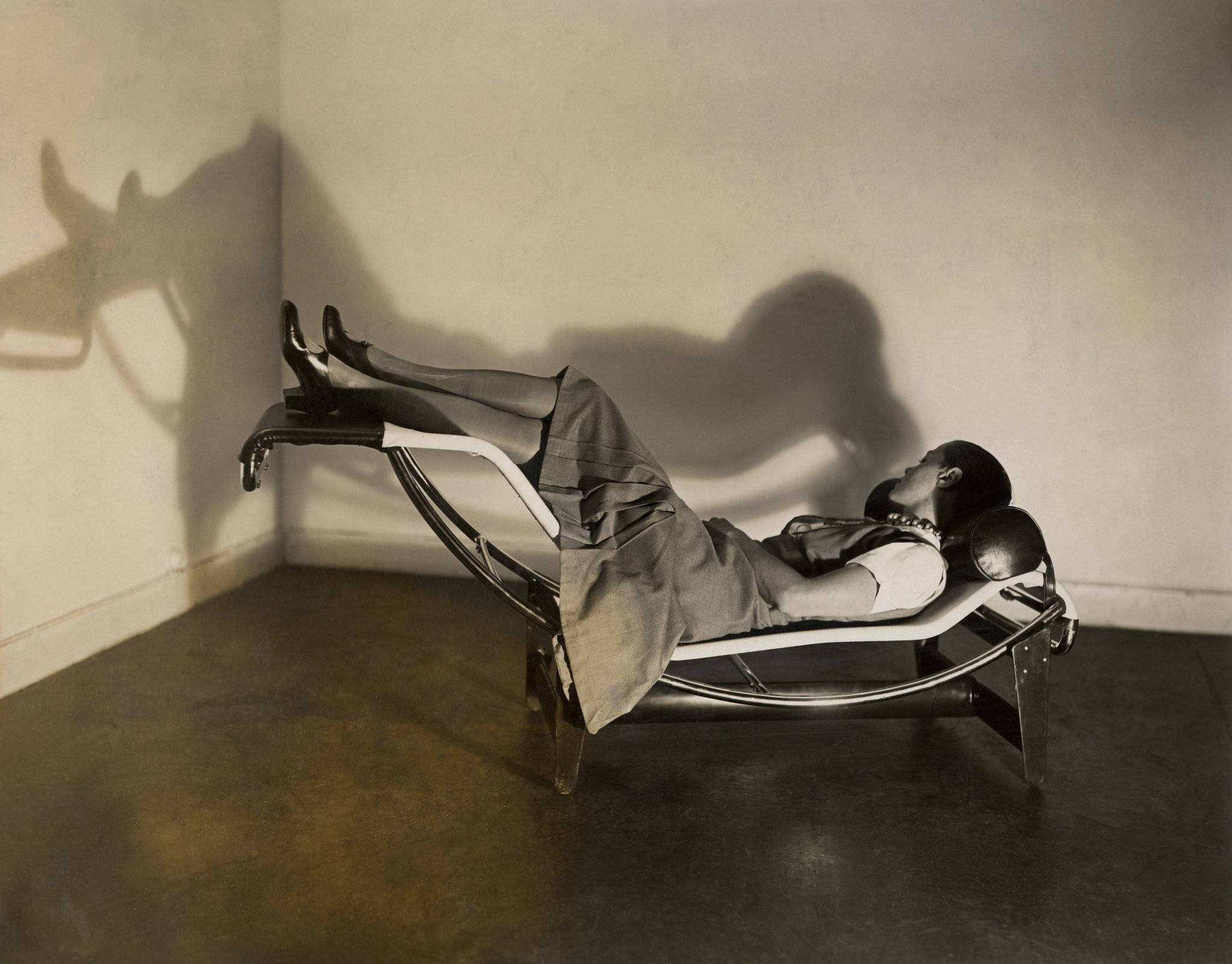 Captured reclining on the B306 chaise lounge she designed with Le Corbusier and Pierre Jeanneret, 1928

‘I think the reason Le Corbusier took me on was because he thought I could carry through ideas. I was familiar with current technology, I knew how to use it, and what is more, I had ideas about the uses it could be put to.’ 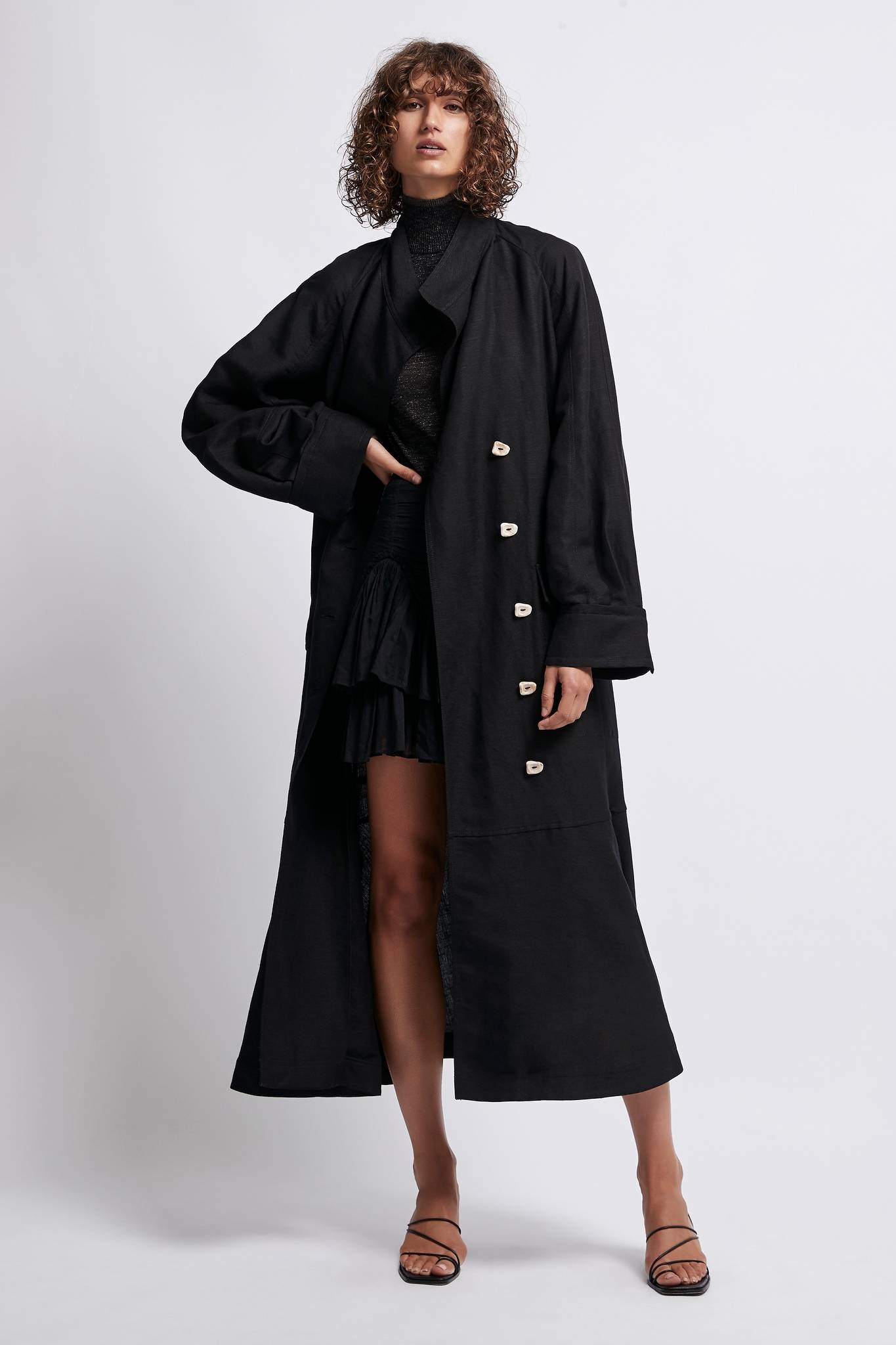 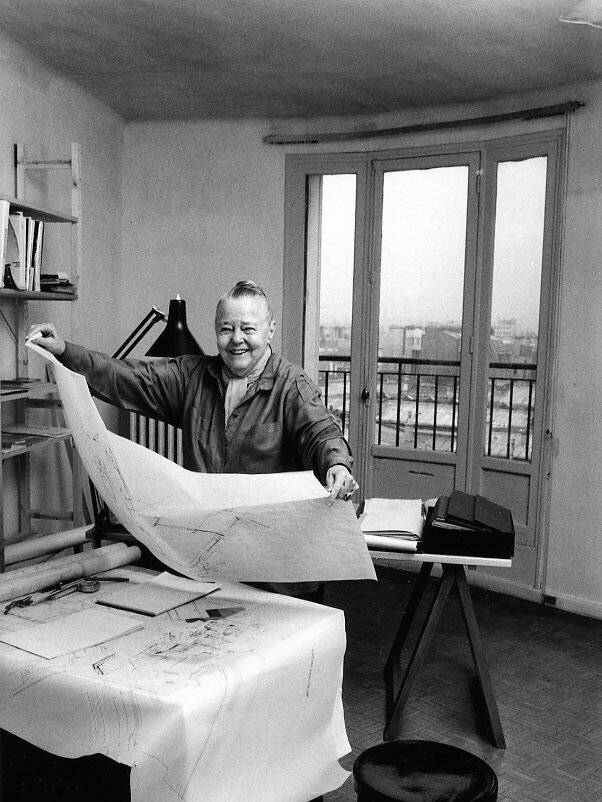 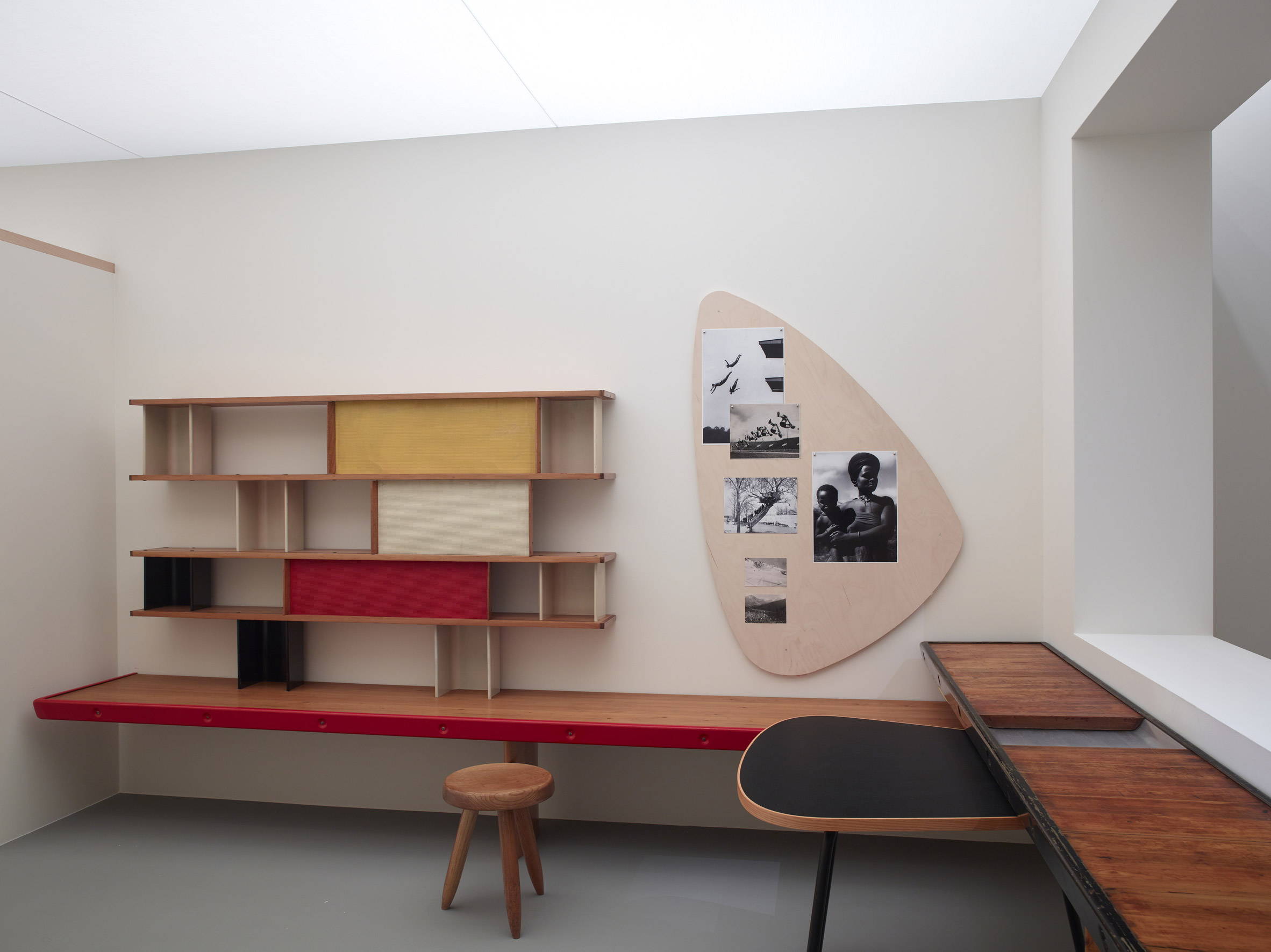 ‘The Profession of Architecture is work in the service of humanity.’ 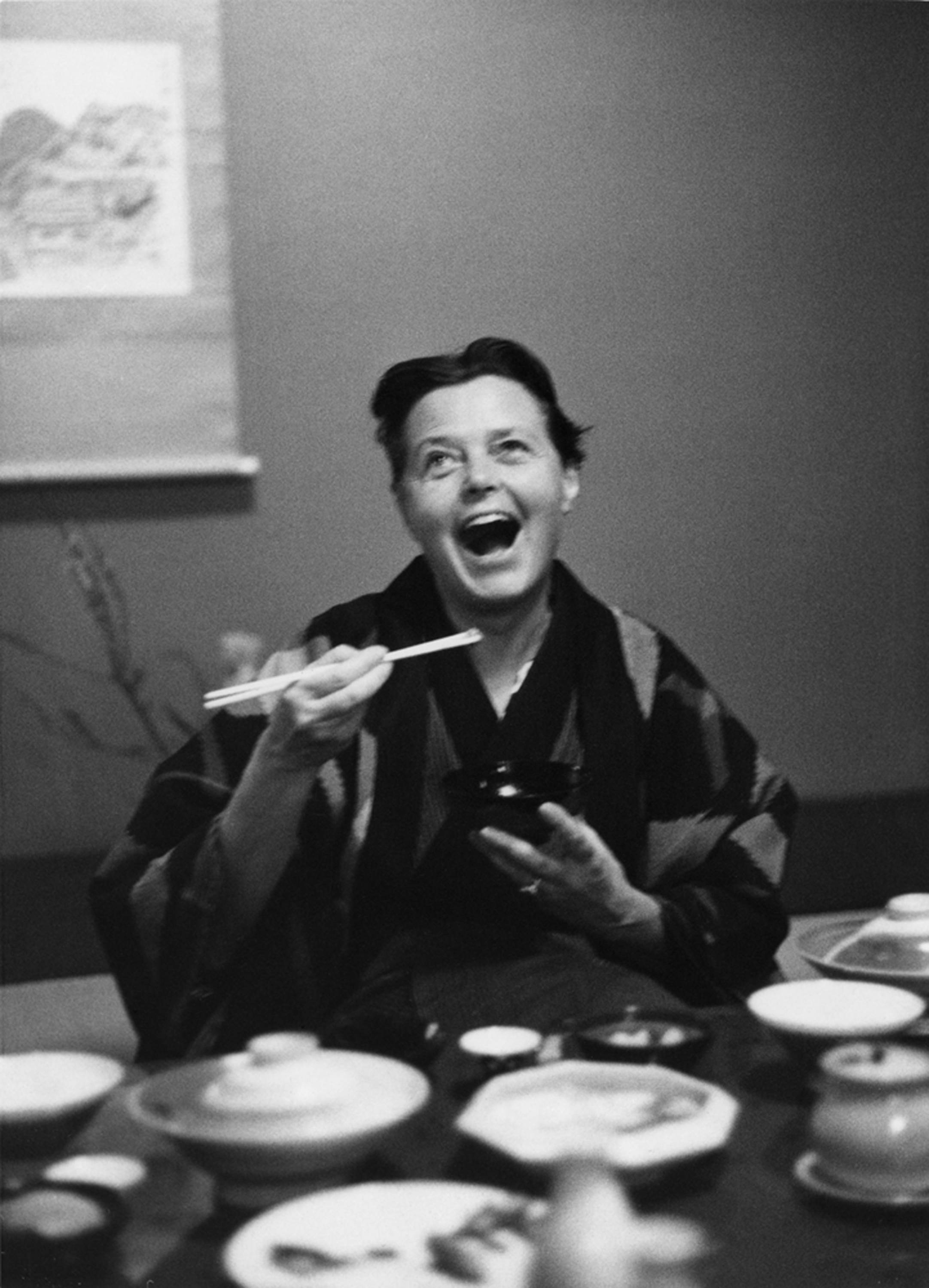 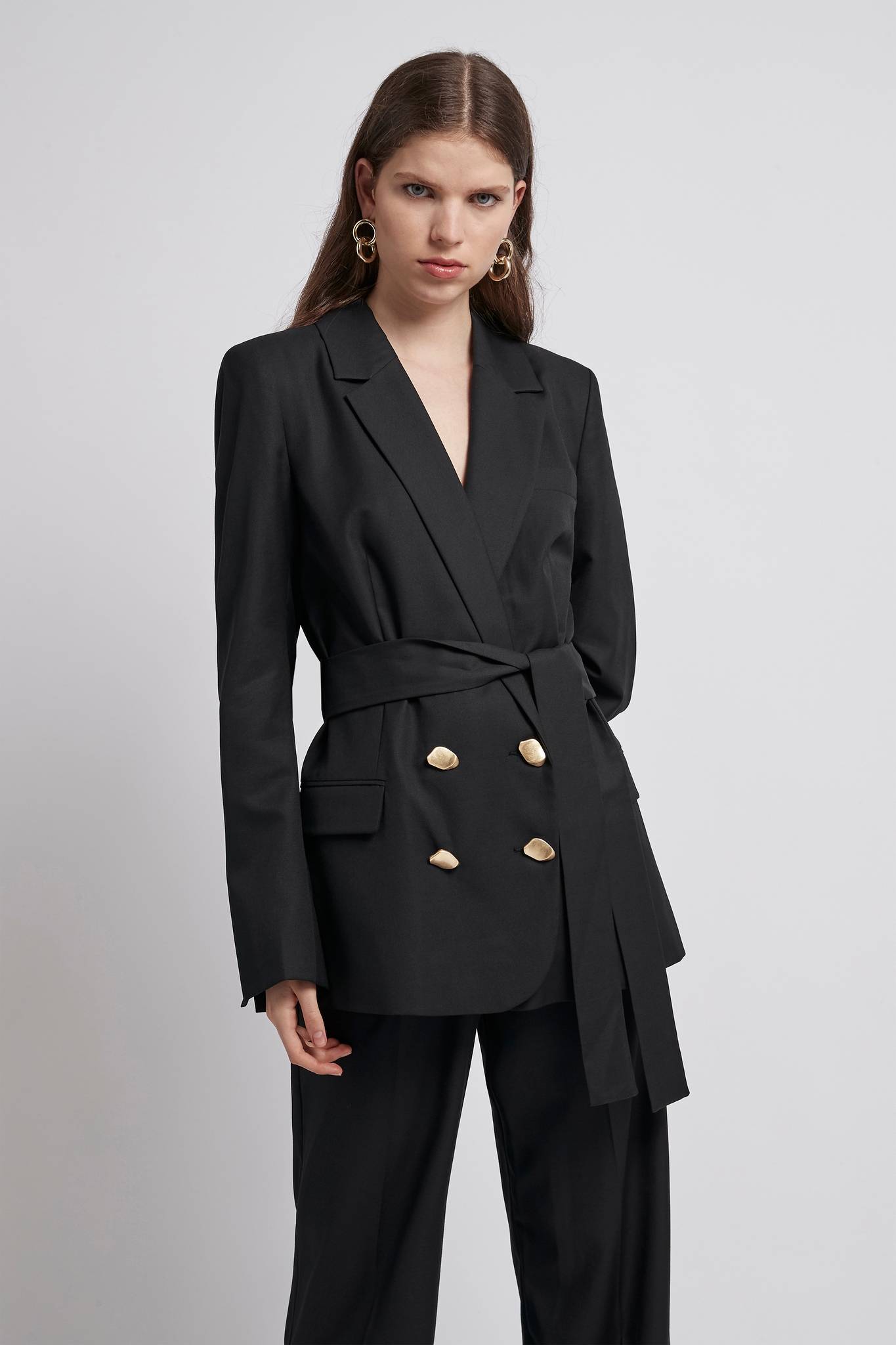 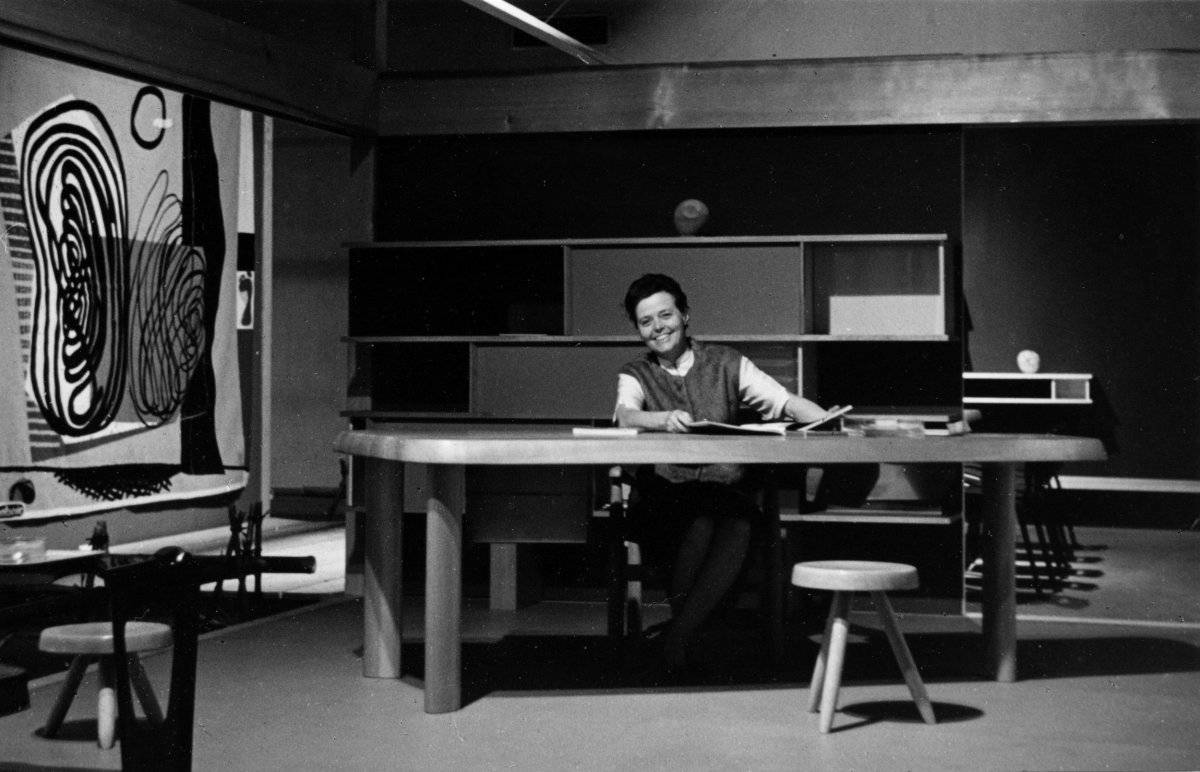 Sign up to receive 10% off your first full price order and be the first to hear about the latest drops, offers and Aje Insider musings.